I’m a big fan of Chicago PD and an even bigger fan of its main protagonist, Sergeant Hank Voight, played by Jason Beghe.

(Update: Here’s a video of Jason introducing himself and you can find out exactly how to say his name correctly: https://www.youtube.com/watch?v=5HdRYHWZr7k) 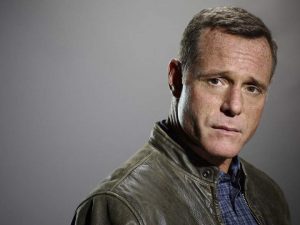 As much as there’s plenty to like about this character, there’s also plenty of depth in the story which adds mystery and intrigue to Hank Voight.

But my interest isn’t just because of the great acting and compelling storyline in Chicago PD.

My interest is in the way this character is portrayed.

Hank Voight isn’t young but he’s not a geriatric either. He’s clearly been around the traps and has an enviable air of confidence that surrounds him.

As a leader, he’s incomparable and here’s 5 reasons why you need a Hank Voight in your life:

Long live Hank Voight – the boss we need and probably deserve too! And thank you Jason Beghe for an outstanding acting performance.

ps. I’m no Hank Voight but I am an SEO consultant who will go to war for you against your competition.

Start with a free website audit and let’s beat the daylights out of your competitors!